Big Brother & the Holding Company‘s Cheap Thrills — Janis Joplin‘s breakout album and her final one with the band — will be reissued on November 30th via Columbia/Legacy Recordings. The 50th anniversary set will be released under its original title, Sex, Dope & Cheap Thrills, which Columbia considered too controversial in 1968. 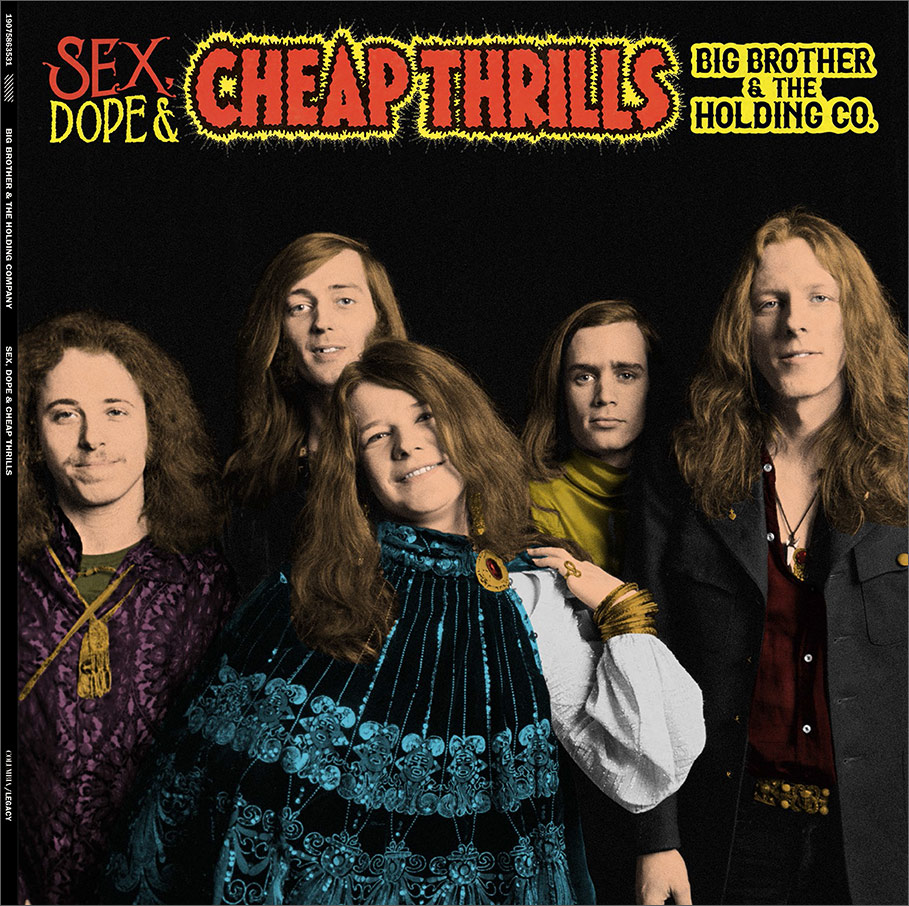 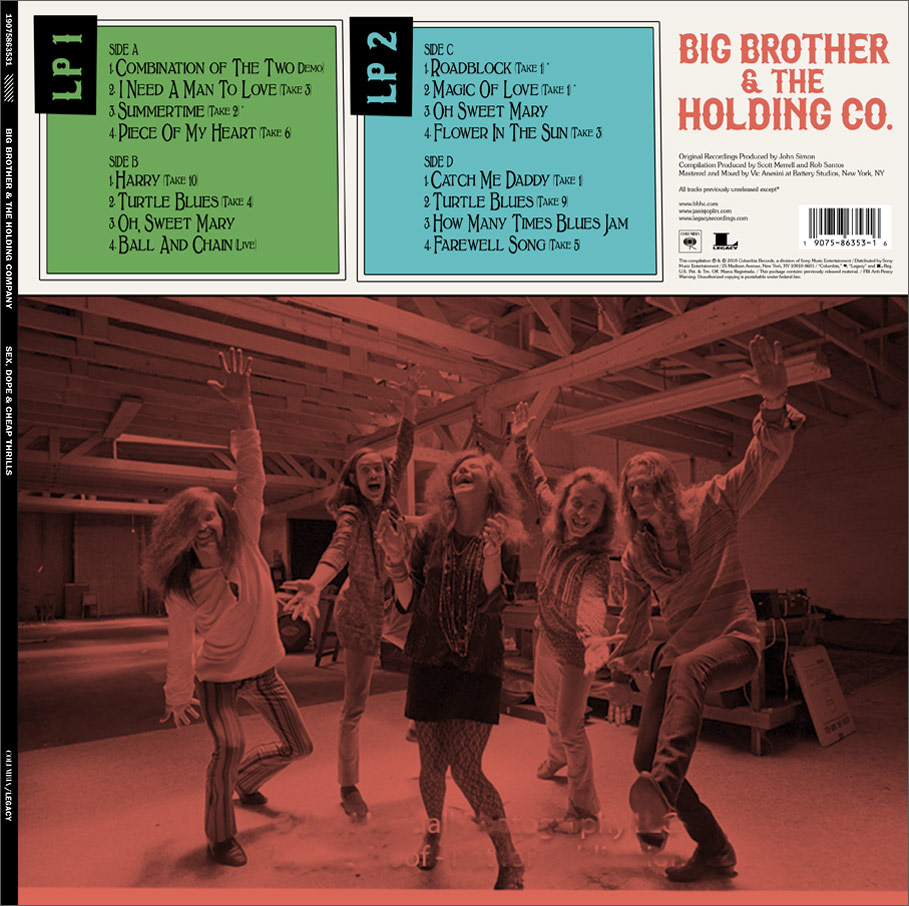 The Flower Power Music Cruise.  Big Brother & The Holding Company cruises to the Bahamas in 2019. For more information go to  FlowerPowerCruise.com

© BIG BROTHER AND THE HOLDING COMPANY | 2018 | All Rights Reserved.
Back To Top